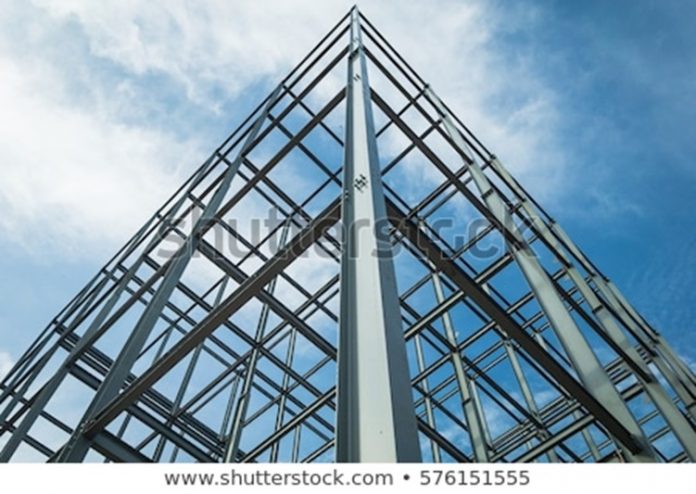 Today’s steel market has shown a relative change in terms of the importation and exportation of the product among nations like the United States, Japan, China, South Korea, Russia, and several European states. But it’s not foreign to us that it’s been China who is the largest exporter of goods including steel and iron. At the latest, China almost doubled its production of about 2.5 times the export rate of its neighboring countries namely South Korea and Japan.

The United States, on the other hand, remains to be surviving through the importation of steels and metals. Considering the great importance of the use of iron and steel in its production plants and for national security interests, an added import tariff was recently implemented by its current president.

This prompted an increase in the production costs for American companies and manufacturers. Upon implementation, steel prices in America spiked far more than most nations around the globe. Here’s the full scope of this effect.

The US, since the 1980s until the Great recession, has had difficult progress in the domestic shipment of steel. Although there seemed to have an increase in 2018 as opposed to the years prior, shipments were 10% lower than the 106 million net ton average for 2000-2007.

Over the years, steelmaking transformed in its operations and investment in equipment which was found to increase industrial productivity. In steel mills in the US, the implementation of automated procedures has decreased manual labor by a mile. It has however increased in the production of raw steel in the year 2018. Now, contractors can buy steel online which is one of the most convenient procedures in purchasing the material.

China, another superpower country, has contributed a significant amount of innovations worldwide because of the manpower and genius minds behind their production lines. In steel manufacturing, the country saw an upward trend in exports from 2016-2019. Like any other country, China also experienced decreased yields. However, it was to the benefit of their local businesses. A slow-down in steel exports in April 2019 was said to be for the reason that steel they produce is utilized in local constructions and various manufacturing industries.

In global trades such as in the steel industry, other international entities look over the behavior of the measures, imposed taxes and regulation of the product. The World Trade Organization (WTO) on steel supervises these changes among countries from east to west and vice-versa.

There are mechanisms agreed upon by importers and exporters in order to address distortions that can possibly affect the market. Especially in the height of global concerns such as wars and epidemics, countries like the US can reasonably impose fees in accordance with their laws. This also covers the terms and conditions of every shipment of steel whether it be from the east or within the United States.

Steel importation and exportation have their pros and cons for both the seller and buyer. Despite the hiccups and the barriers in the steel industry, both should maintain a relaxed yet qualified steel production and trade for the benefit of every nation around the world.

Tips To Choose A Perfect Web Design Agency In Singapore

Can Improving My Mental and Physical Health Help Personal Growth?